Book Your Water Truck Early El Nino is on the Way! 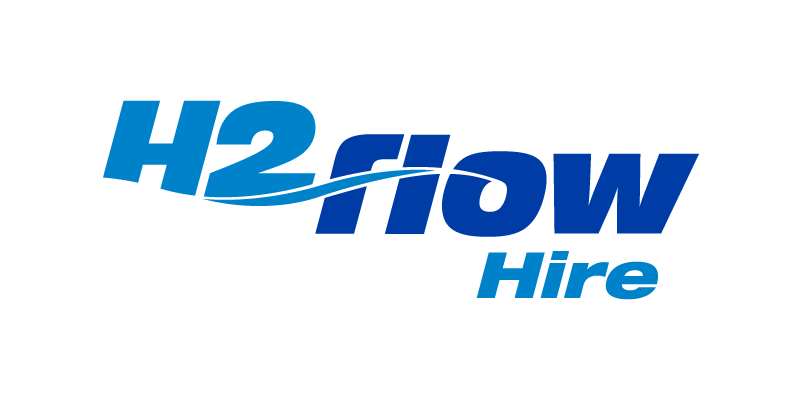 Judging by the latest 12 month forecast update from Elders Weather, we are in for another dry and dusty Spring/Summer period.

Here’s a snapshot of what they had to say in their 2014 May monthly forward update;’El Nino-Southern Oscillation (ENSO) and the Indian Ocean Dipole (IOD) are both in neutral phases.

A warming trend has continued across the tropical Pacific Ocean and the majority of climate models indicate the development of El Nino during the southern hemisphere spring/winter. There are indications that the IOD will trend towards a positive phase by early spring. Positive IOD events often coincide with El Nino. Long range models indicate that warming will continue over the tropical Pacific Ocean as we move into the austral winter, while waters surrounding Australia will remain anomalously warm. El Nino and the IOD then have a strong impact on rainfall distribution moving into spring, with drier conditions likely to ensue. By spring, the El Nino should exert more influence with rainfall totals expected to trend below median during the second half of 2015.’

So judging by the above, whether it be dry hire water trucks, wet hire water trucks, or even one of H2flow’s water trailers, book early! Past experience has shown us at H2flow that when the above trends are forecast so far out, at its peak, water trucks are rarely available for the last minute inquiry.

H2flow Hire literally saved me a few weeks ago! Completely ran out of water on a weekend (as did most of the neighborhood it seems), so after a desperate call to Phil on Saturday evening he had someone there Sunday morning. The operator Stu was fantastic and Phil followed up with a call to make sure everything went well. I was very impressed (and grateful)! You have a great team and I know I will be calling on them again

I believe the Automatic AdBlue Trailers designed and manufactured by the team at H2flow Hire are some of the best I have seen in the industry. Its extremely efficient design and wide range of versatile and portable applications make it the perfect AdBlue storage solution for all jobs near and far